The academic year 2014/2015 was a highly successful one for Chesterton Community Sports College. The year began with excellent exam results as 71% of Year 11 achieved 5 or more GCSE grades A* - C including English and Maths. This secured the position of CCSC as one of the highest performing schools in the area with over 70% of Year 11 gaining at least 5 GCSE grades with English and Maths for three consecutive years, and a top result of 75%.

Mrs L Jackson, Executive Headteacher, said: "I am very pleased with the consistently good results that CCSC now has a reputation for." 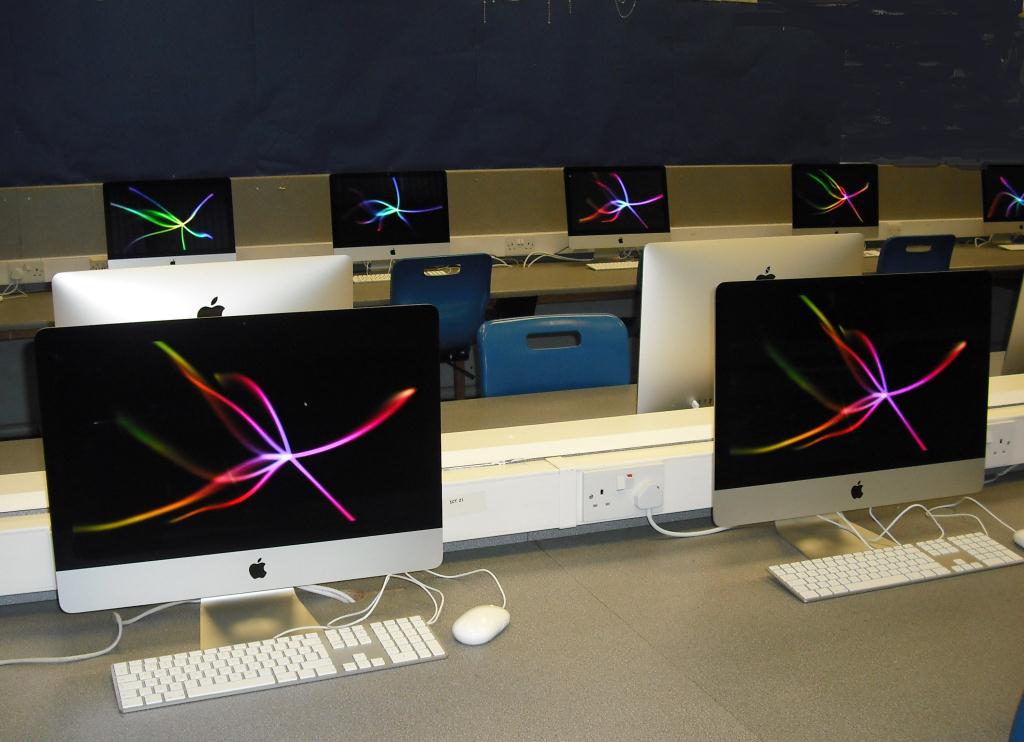 The academic year started with brand new, state of the art, ICT facilities with suites of Apple Mac computers and airplay technology and ipads in every classroom. Open Night saw record numbers of prospective parents visiting the school and earlier in the day Year 6 pupils had greatly enjoyed exciting taster activities.  A maths enrichment day at Keele University challenged and engaged our GCSE maths students. 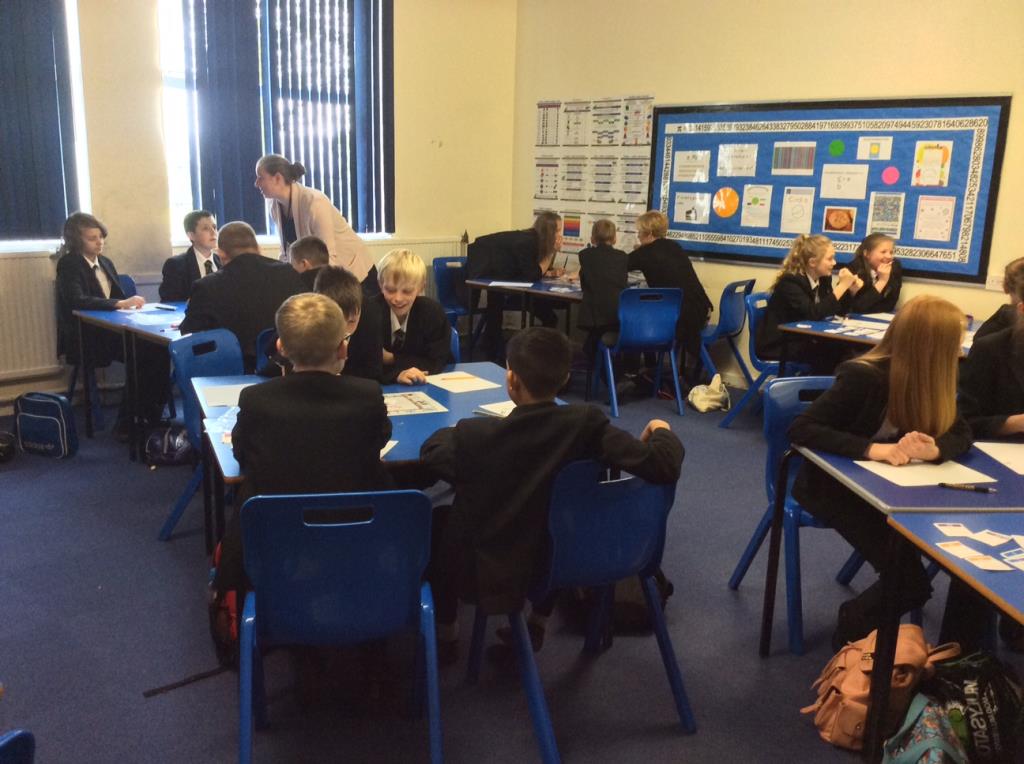 Many parents toured the school during working hours, taking up the invitation to see for themselves how excellent teaching and facilites, combined with a unique 'family atmosphere', only possible in a small school such as ours, make CCSC so successful. Year 7 pupils and their parents attended an interactive workshop to  promote home school partnerships in learning and the Modern Languages Department hosted an informative evening about GCSEs in French, Spanish and Italian. 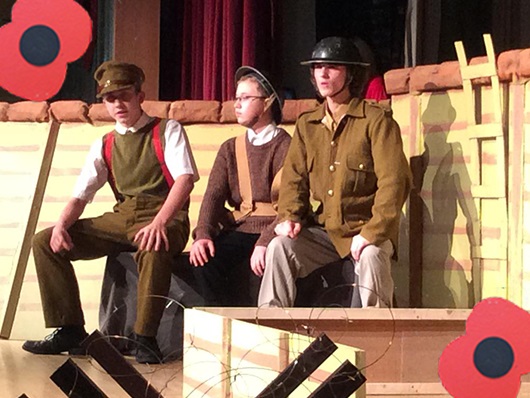 At the Remembrance Concert pupils from feeder primaries joined with CCSC students to present music, poetry and drama to honour local war heroes. In the pool, a number of pupils earned national life saving awards. A group of KS3 pupils were delighted to visit Westminster as guests of our local MP. Year 9 pupils and parents  attended an evening workshop focused on achieving top GCSE grades. Charity work came to the fore this month with a netball match and badge sales for Children in Need and a fantastic effort filling shoe boxes for Operation Christmas Child. 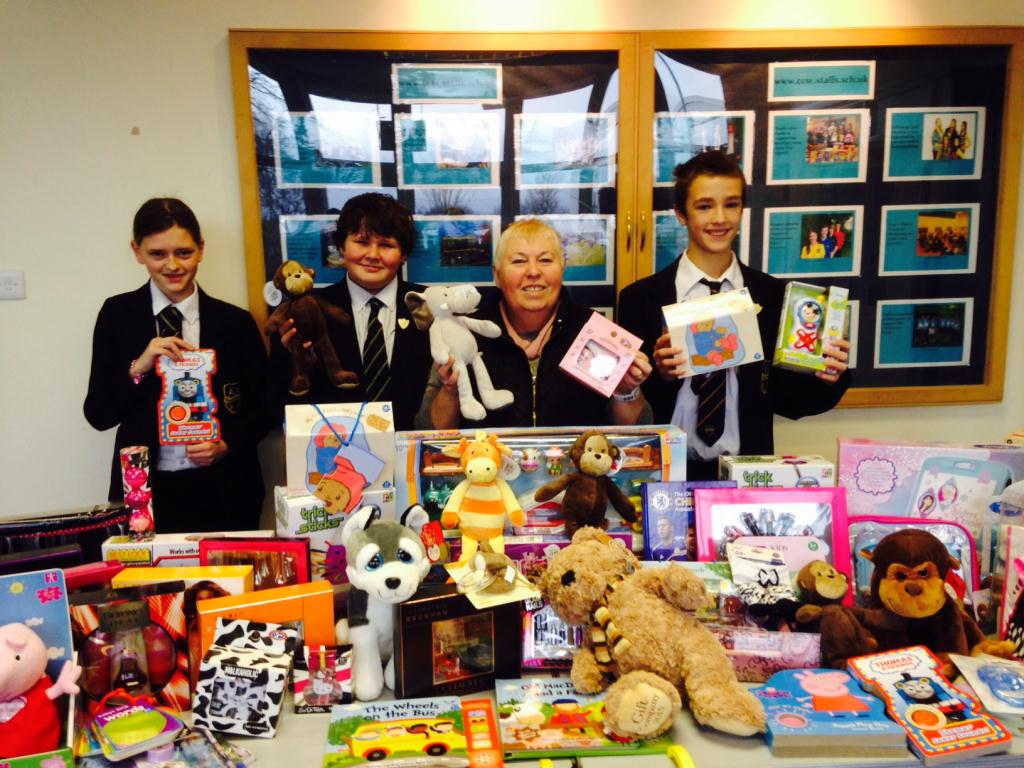 The mock exams were an important focus for GCSE students. A new School Council was formed, giving pupils a platform for their views and the chance to learn about democracy, a key element of British Values. Year 7 were enchanted by a  theatre trip to see 'The Borrowers' at the New Vic whilst GCSE textiles students were inspired by the Birmingham Clothes Show. The school raised £850 for the Salvation Army Christmas Toy Appeal and a Community Day saw pupils bringing Christmas cheer to local elderly residents. 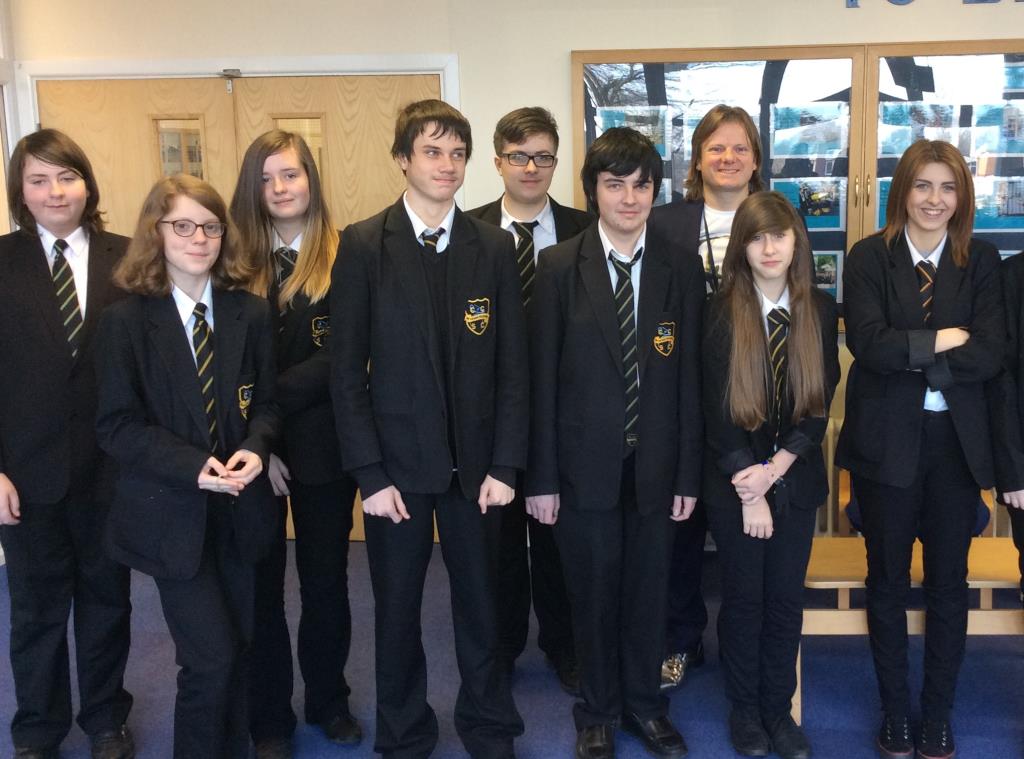 Art and Design students were captivated by a presenatation from the director of an internationally acclaimed media company. Year 11 were thinking about their future choices and a number of them enjoyed a Construction Taster Day at Newcastle College.

A visit by Big Heritage enhanced learning about the Romans for GCSE History students. 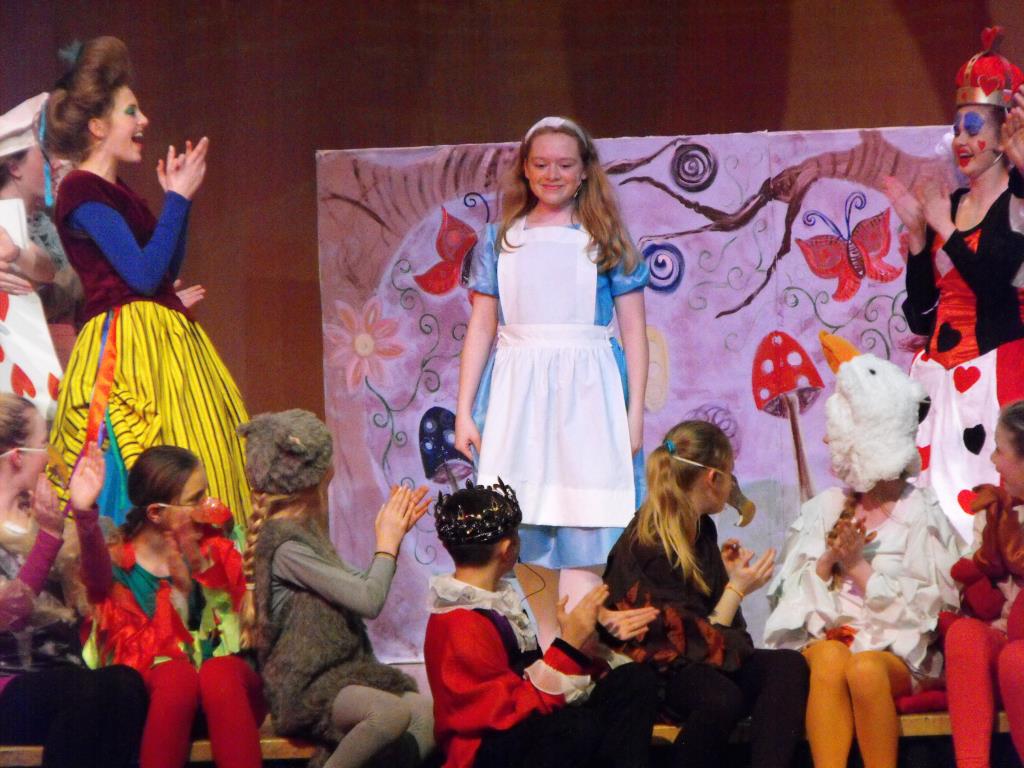 The school production of 'Alice', peformed over three nights was a sell out success and attracted fabulous reviews. Primary school pupils were thrilled by the music and costumes in a  matinee performance. Fairtrade Day involved the whole school in learning about Fairtrade products and having the chance to sample a variety of Fairtrade chocolates and 'Meet the Cocoa Farmers'. Some of our high performing maths students achieved silver and bronze awards in the UK Maths Challenge. 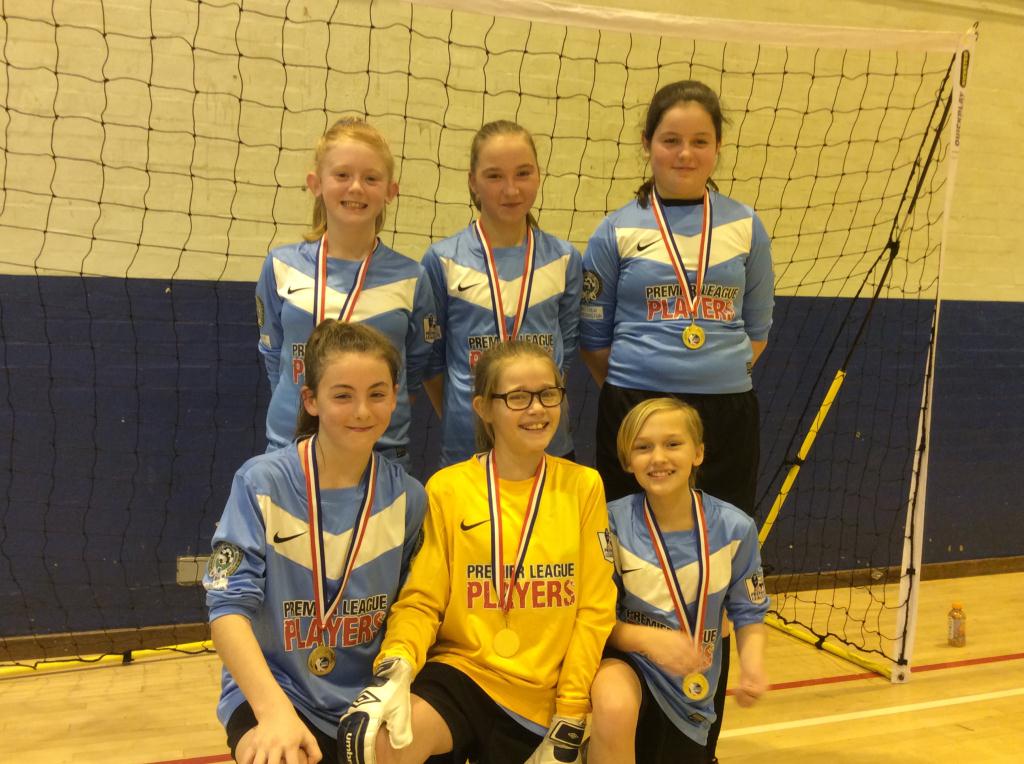 Year 5 from eight local schools loved the fun lessons on their Taster Day at CCSC and Year 11 students were given plenty to think about during the Higher Education Fair at Newcastle College. The PE department celebrated successes in the local futsal tournament and swimming gala and organised a marathon football game in aid of Comic Relief. A Community Coffee Morning brought pupils and local residents together and a group of USA exchange students visited CCSC. Some Year 8 pupils worked with NHS staff on a mental health project as part of PSCHE. 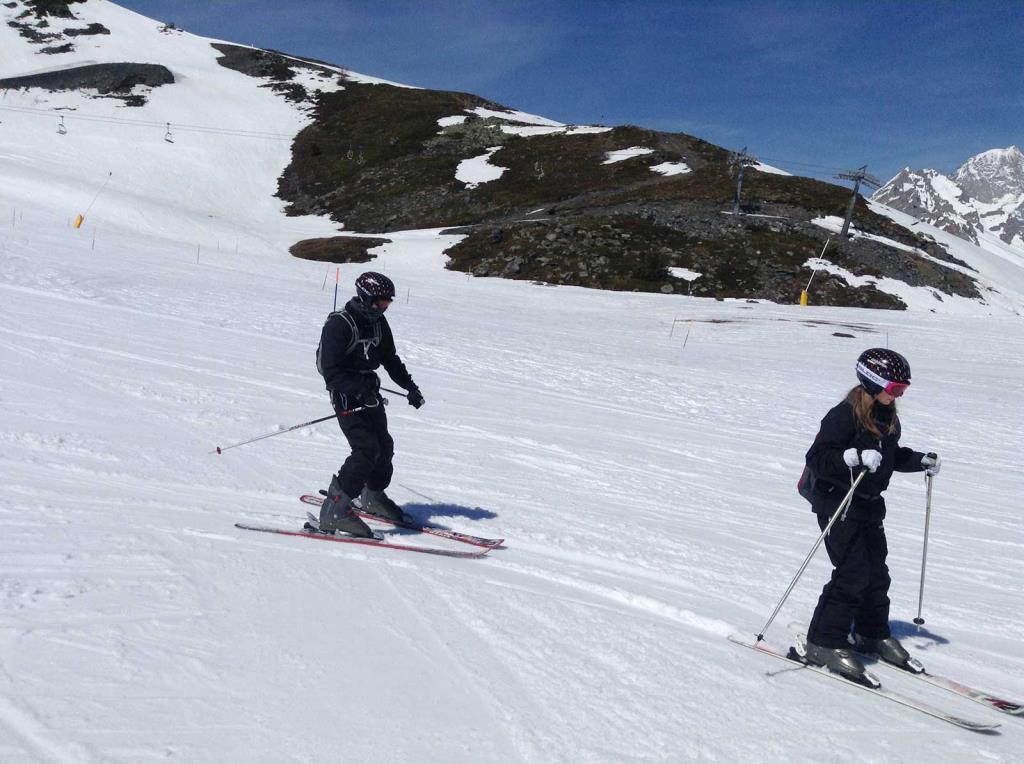 The eagerly anticipated Italian ski trip was an outstanding success for all participants. Closer to home learning was enhanced for KS3 pupils by visits to Chester Zoo and the Black Country Museum. At school the newly formed Chess Club allowed members to teach the game to younger pupils and Science pupils contributed to the Big Garden Birdwatch. The Northwood athletics meet saw several pupils qualify for the district round. The new team of prefects were appointed. 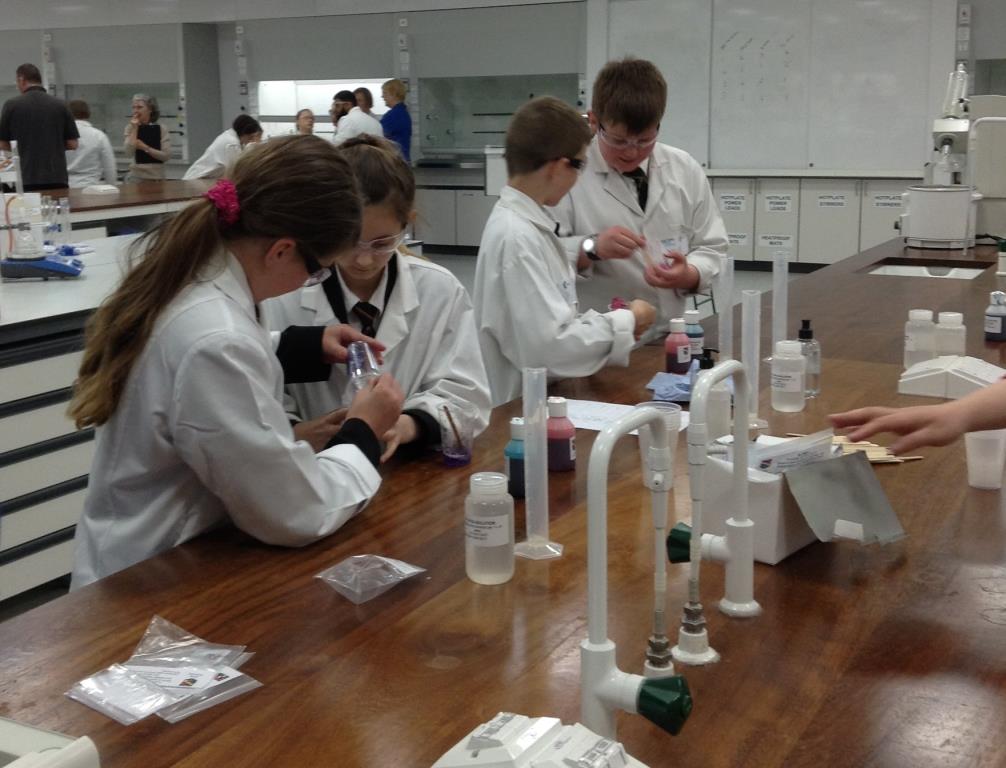 GCSE exams were underway for KS4 whilst Year 8 pupils started the process to choose their option subjects. Year 9 students attended hustings and voted in a mock election, based upon the General Election. A Year 7 team was awarded second place in the Festival of Chemistry at Keele University and a group of Year 10 had a fantastic day in Chester as an award from a Big Heritage history event. CCSC was awarded the prestigous FairAware Award by the Fairtrade Foundation. The trampoline squad celebrated competition wins and the month ended with staff and students playing a football match at the Britannia Stadium. 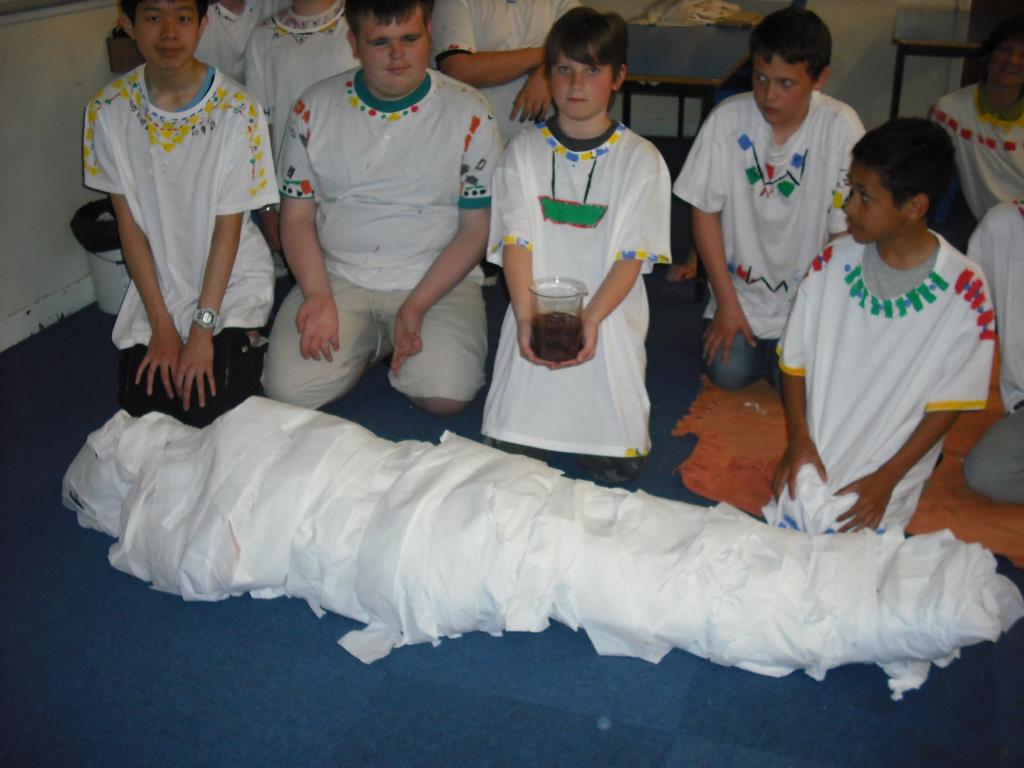 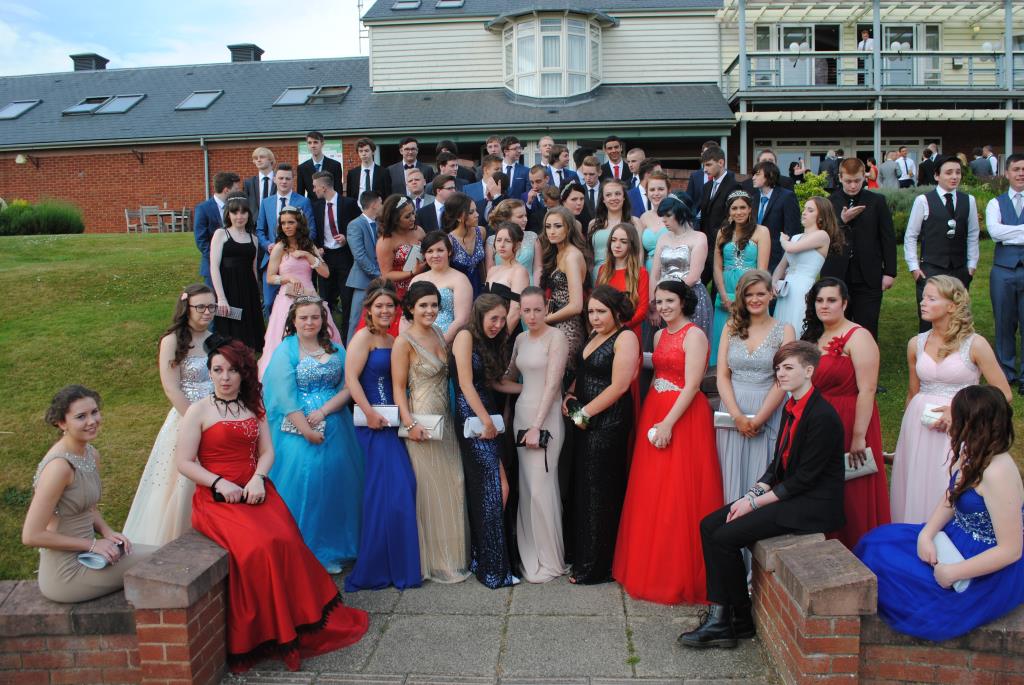 Year 11 celebrated the end of their time at CCSC with a fantastic prom night at Wychwood Park. Sports Day saw a victory for Bannister House after a full day of competition in sports ranging from aqua-zumba to athletics. KS3 pupils enjoyed a unique 'Night at the Museum' in Chester, exploring history by torchlight. The final event of the year was the annual Certificate Evening which brought together students, parents and staff to celebrate success across the curriculum.