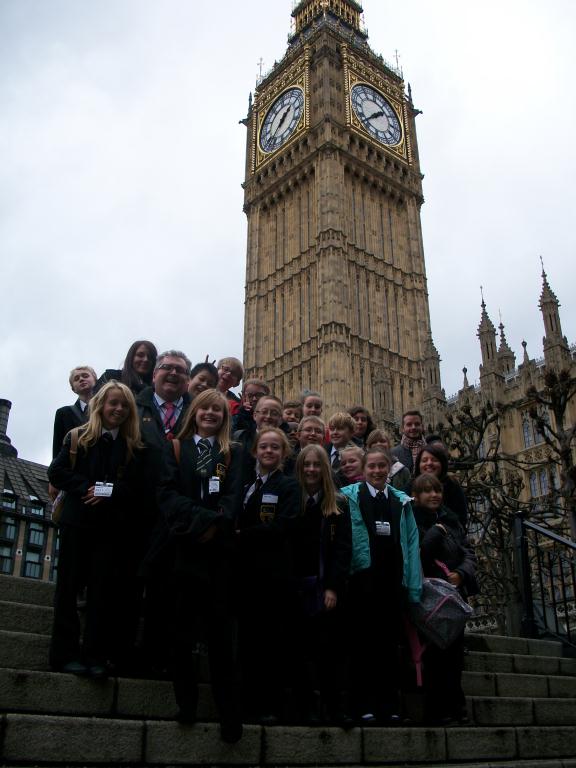 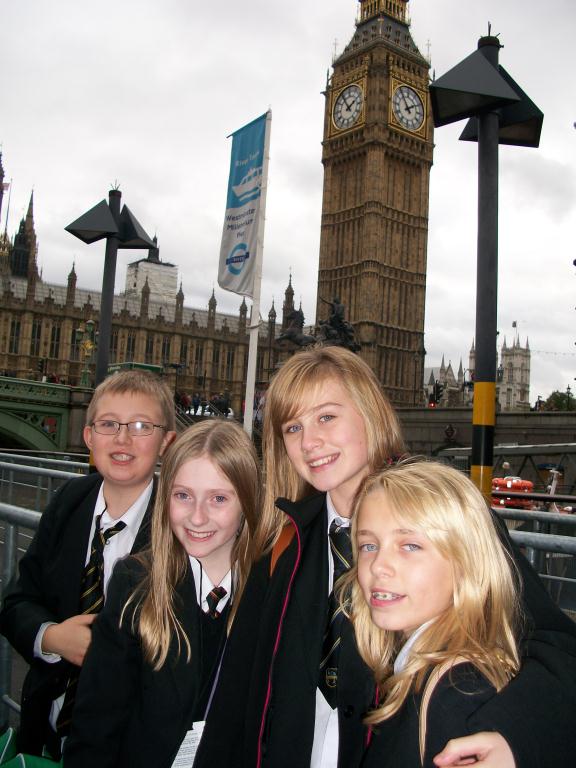 On 5th November 2013 pupils and staff from Chesterton Community Sports College School Council travelled by train to London to meet our local MP, Mr Paul Farrelly at the Houses of Parliament. Thanks to our MP the group had a guided tour of Westminster and then took part in a question and answer session with Mr Farrelly and his aide – questions ranged from how the pupils could contact their MP about local issues to how he does his job in Parliament, (he has to be very organised and communicate well!) .

The 20 pupils who attended the visit are potential School Council members which means they will represent their forms at School Council meetings so they were especially interested in finding out about how our Parliament operates and in seeing the Palace of Westminster and Big Ben.

The day also included a boat trip on the River Thames to Greenwich which provided further opportunities to see more iconic London landmarks such as Tower Bridge, The London Eye, Tate Modern and the Cutty Sark ship.

Everyone enjoyed it very much and all the pupils were a credit to the school.

The trip was organised by Mr P Young assisted by Mrs J Rowley, Mr Knapper and Miss K Steele, as part of citizenship education within the school.