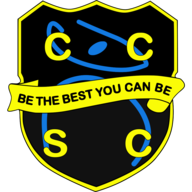 The PE department are very excited and proud to introduce this year’s Sports Captains. These pupils have worked extremely hard in PE since starting with us in year 7 both in lessons and out of lessons dedicating their time after school from helping to officiate and run primary sports tournaments to representing CCSC in team and individual sporting events across the district and county. The Sports Captains for 2020/21 are … 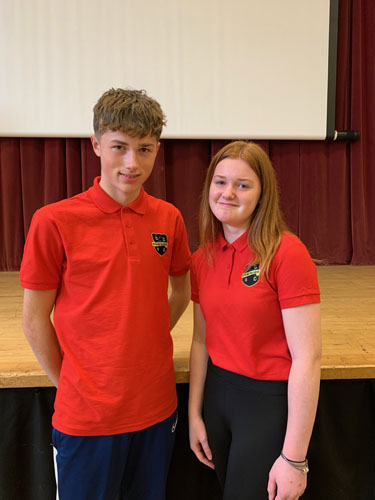 Jay and Molly are both GCSE PE students and have dedicated a lot of time to sports teams. Jay plays in the football team and is district champion in 100 and 200m which allowed him to progress to the county event where he has represented CCSC three times. Molly plays for the football, netball and handball team and is also a successful track and field athlete. 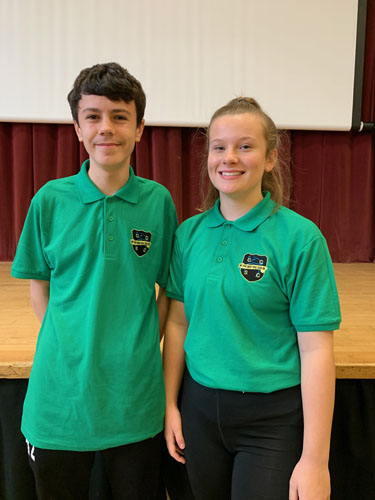 Luke is one of our Sport Science students and Beth is a GCSE PE student. Luke is a member of the football and basketball team and has served over 100 hours of leadership helping with primary school tournaments. Beth has represented school since year 7 in handball, football and netball and been extremely successful winning tournaments and placing 1st and 2nd in the leagues. 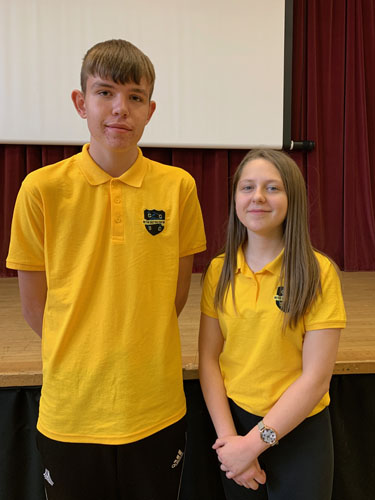 Ethan and Kelis are both GCSE PE students. Ethan is a member of the school football, swimming and athletics teams and has also dedicated over 100 hours of leadership helping with primary school tournaments. Kelis is the netball team captain and has also represented CCSC in football, handball and athletics progressing to county level in the 100m and long jump. 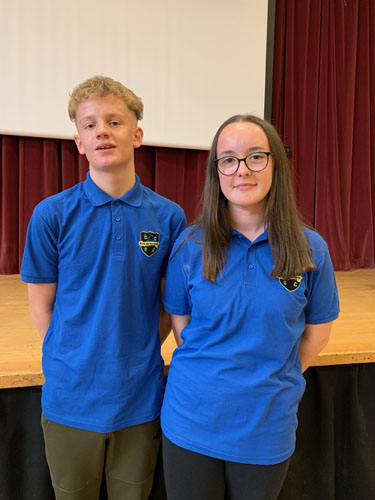 Jensen and Eva are both GCSE PE students and have spent a lot of time helping with leadership and supporting primary tournaments in football and netball. They have represented the school in many teams and been extremely successful. Jensen has played for the school football team and represented CCSC in athletics and Eva is part of the CCSC netball, handball, swimming and athletics teams.